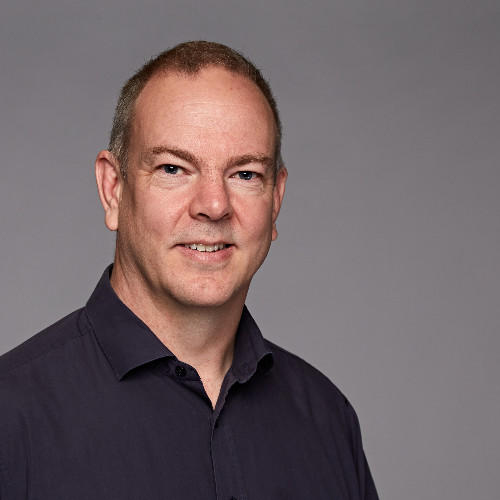 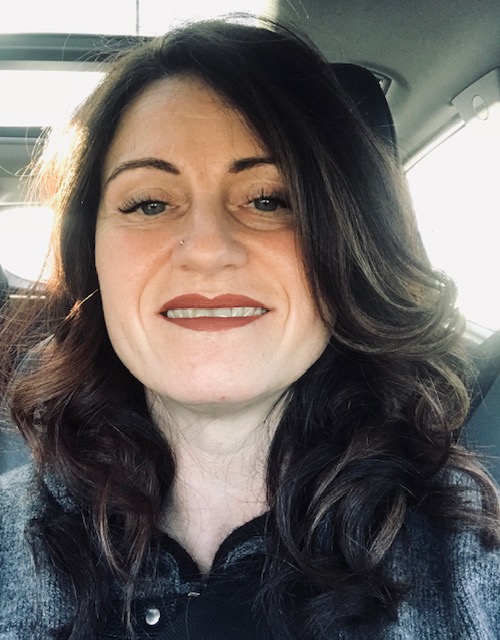 Jack went into business with his brother Sam around 1972. From one Pharmacy in Reservoir (a suburb of Melbourne) they bought a number of Pharmacies and started a small chain.

In 1975 Jack decided to do something entrepreneurial and started importing Sunglasses to sell in his stores and to sell to other Pharmacies in Australia. He built up a distribution business to Pharmacy selling sunglasses with great margins for the retailer and by 1979 had achieved 9 % market share in Sunglasses. That year at a trade show in France his wife saw a unique sunglasses product at the back of a suppliers stand. They were a new sunglasses product manufactured from a revolutionary new material called Crylon. They were lightweight and virtually unbreakable.

Jack took the product to an advertising agency and negotiated a contra deal, where his company paid royalties for the sales of the sunglasses. The brand was called Le Specs. The TV campaign was phenomenal and created a revolution in the sunglasses industry. Le Specs captured 38% market share in the first season and outsold all other brands. The TV campaign showed people sitting on, riding over and otherwise mistreating the Le Specs and they survived. Backed up with a 5 year guarantee the sales soared.

Le Parfum was unavailable as a brand so they launched Australis Fragrance and with the help of Ken Done the famous naïve Australian artist, who designed the unique lifestyle packaging. Australis Fragrance took off and quickly became a powerhouse lifestyle brand.
Colors of Australis, a budget priced full color cosmetic range, was the next market that the company evolved into.

Jack and his management team have a great deal of International Experience. The Australis Corporation worked with multiple distributors and licensees in counties such as Singapore USA UK NZ, Japan, Pacific Islands etc. In the USA they licenced Le Specs to the largest sunglasses distributor at the time. Riviera had a number of very successful years distributing the Le Specs range throughout major department stores. Australis Fragrance was sold widely through major DDS though out the USA.